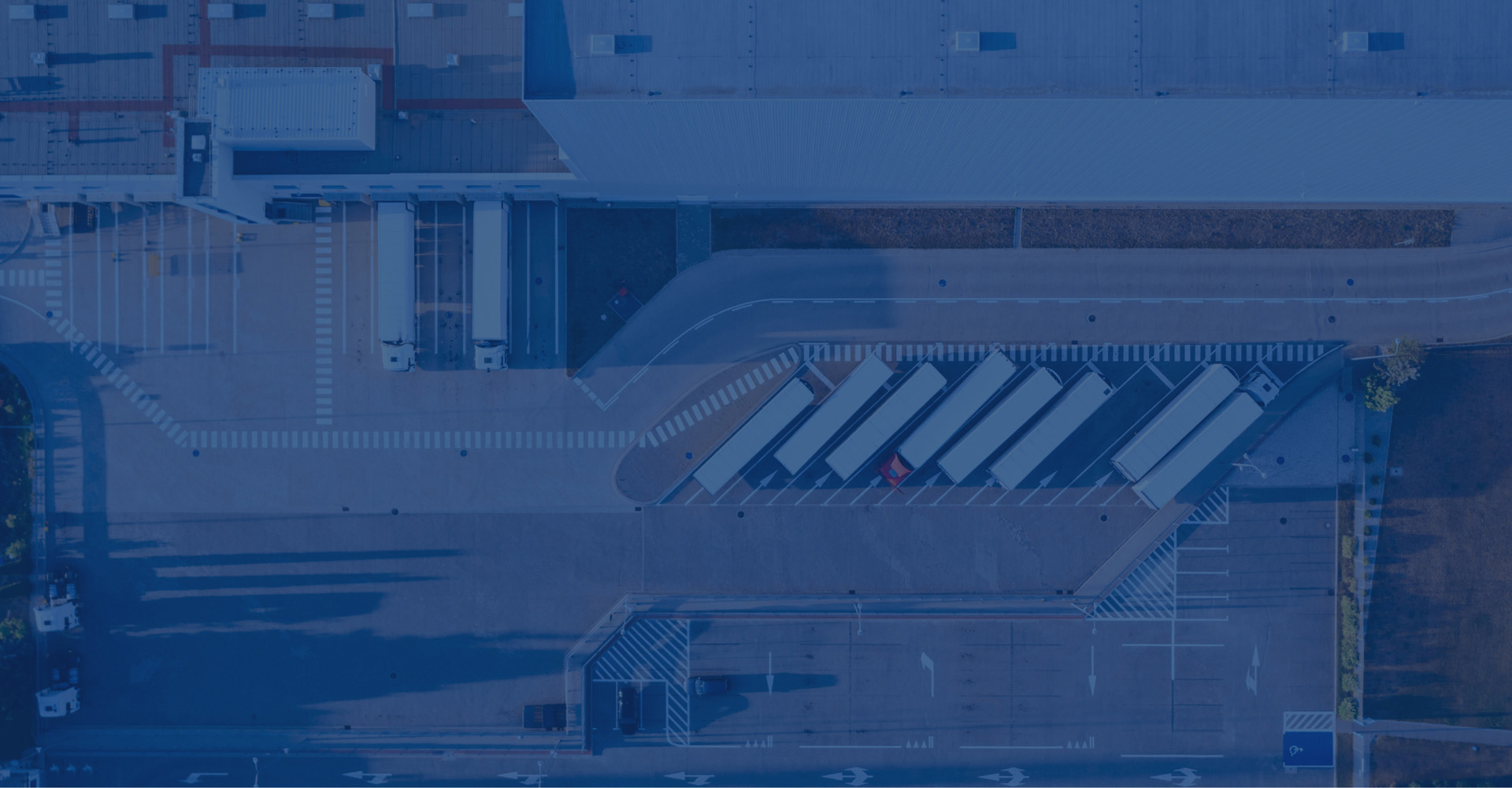 8
years on the market
Since 2014, the company has turned most of its ideas into reality
185 000 м2
storage areas
Implemented to date in the Moscow region
15+
top companies
More than 15 leading manufacturers and wholesale companies cooperate with us

A few words about MultiCold

MultiCold is a project of the Russian developer RAM Group, which has been operating in the field of construction and subsequent lease of a warehouse since 2011. This is a network of large-scale multi-temperature food distribution centers that provide refrigerating and freezing storage areas for storing goods of various low-temperature modes.

Since 2014, the company has realized most of the plans conceived and has come to a result that can be proud of. We have become one of the largest networks in Moscow specializing in the construction and management of industrial real estate, improving the turnover among manufacturers, wholesale companies and the end consumer. 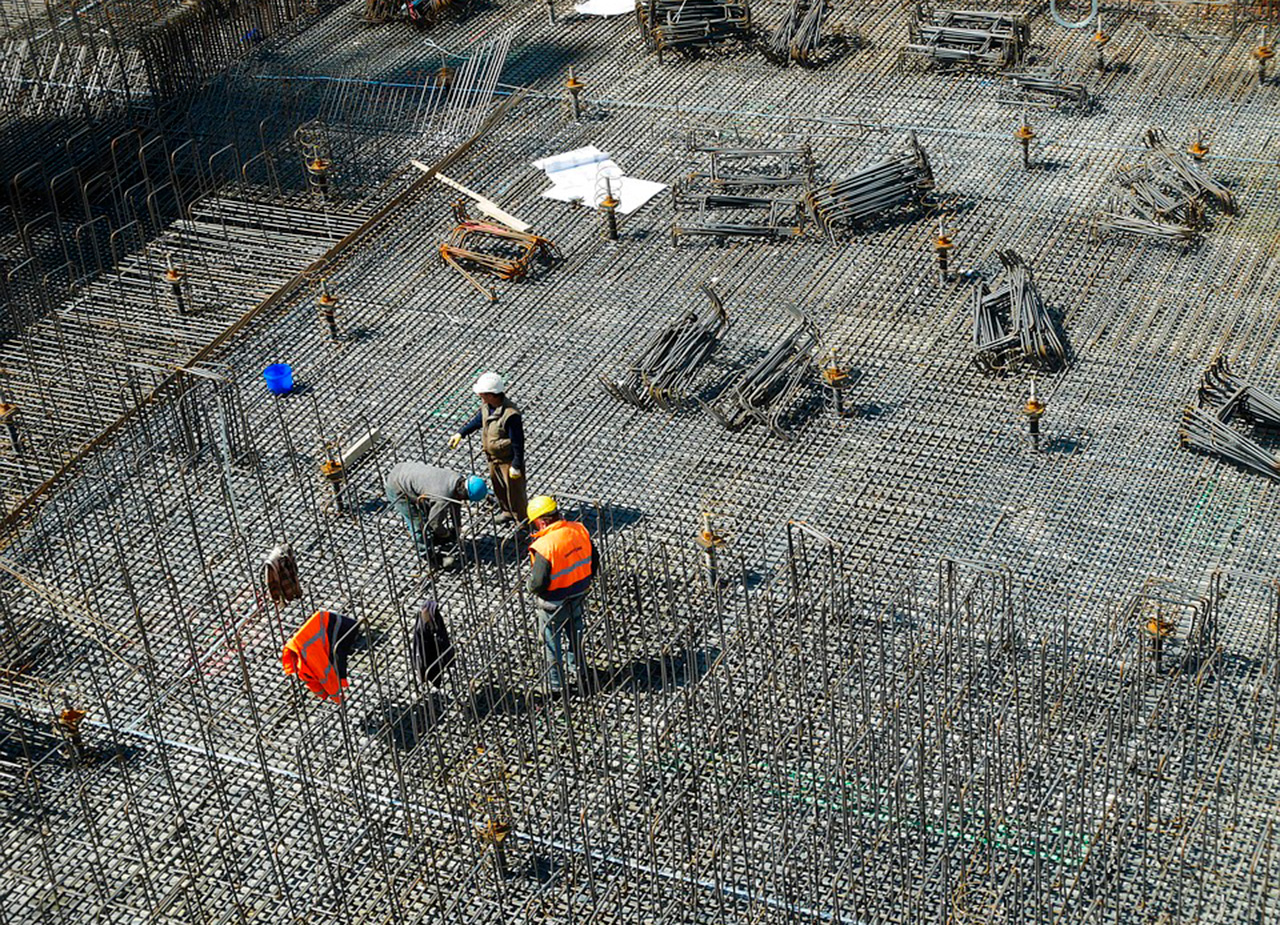 What are we doing?

We are building modern multi-temperature warehouse complexes that meet international quality standards. Our team studies the market, so we know how to implement projects on the types of cameras, storage mode and choice of services that facilitate the choice of customers with a specific type of goods. 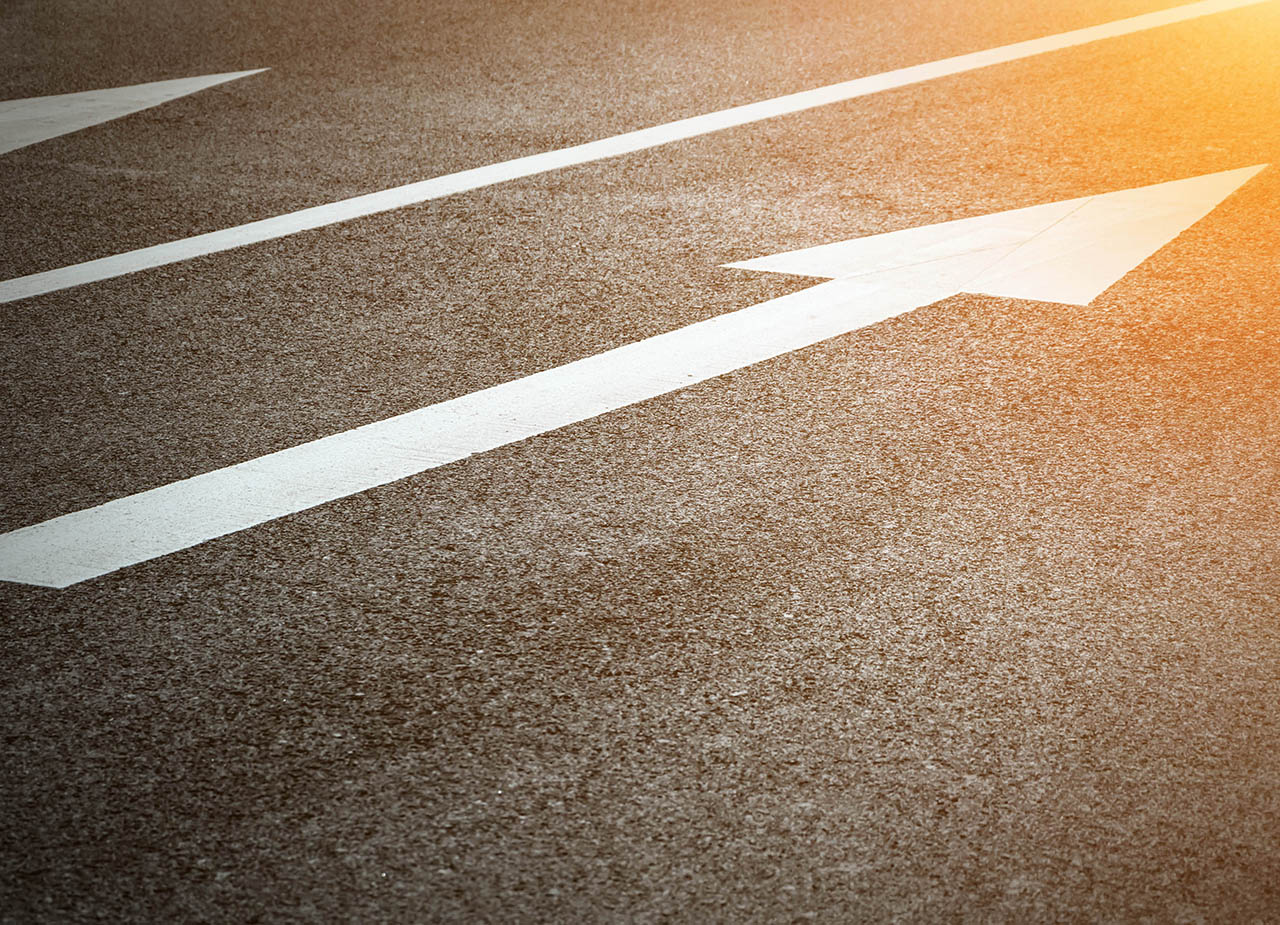 We are creating high-tech warehouse sites for low-temperature storage of food products, for the successful development of a unified federal cold chain, which will increase the production capacity and sales of the main types of Russian agricultural products. 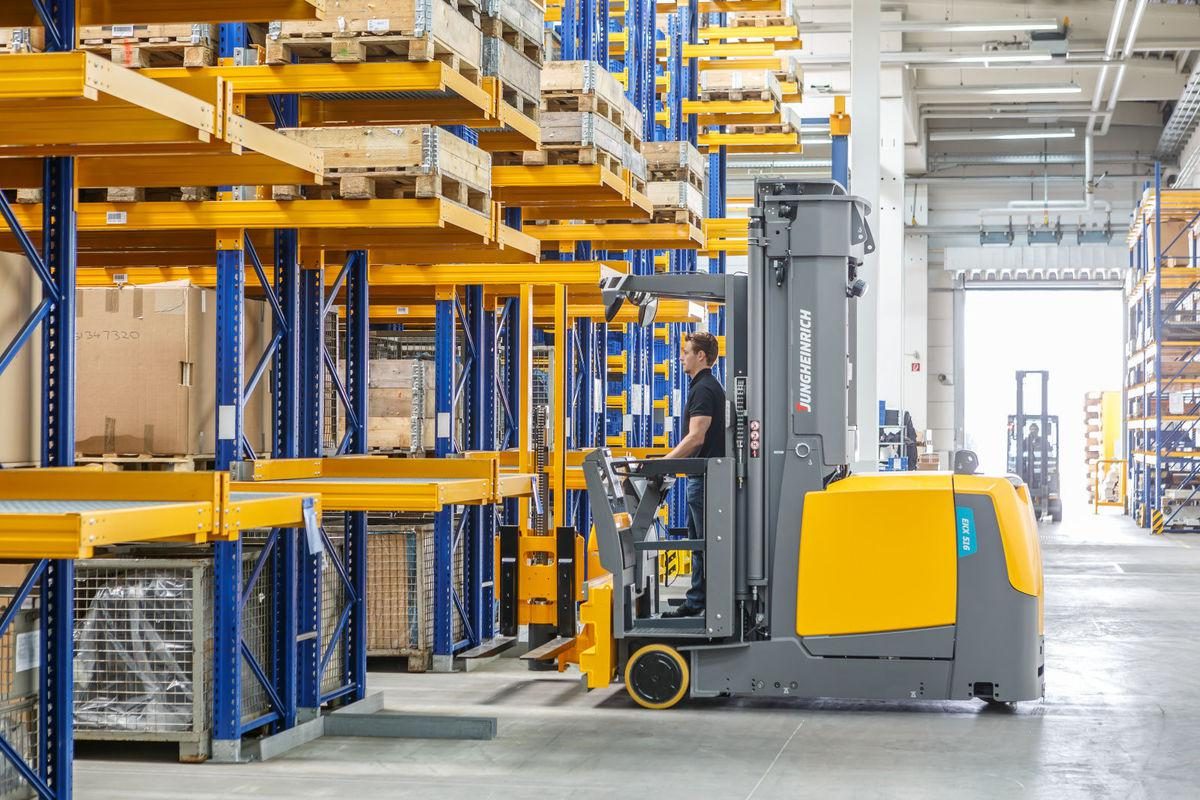 MultiCold is the only network of the largest storage complexes providing the possibility of renting warehouses in Moscow, distinguished by its personalized approach to work. We adapt to the requirements of customers, using the construction mechanism of the standard version and the built-to-suit tool, setting up refrigeration equipment and designing chambers for you. 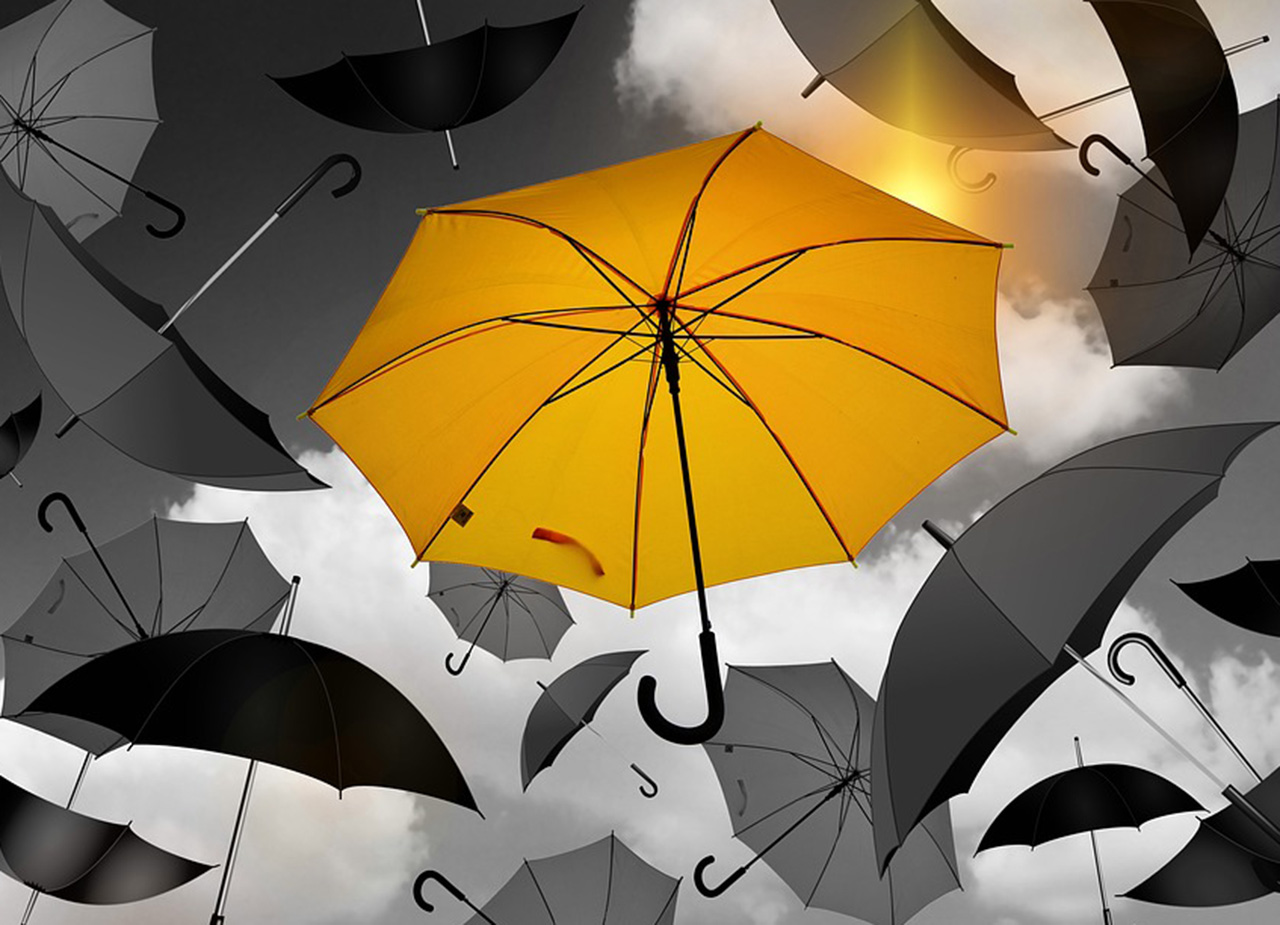 Our company cooperates with leading European manufacturers who annually test effective ways to improve the performance of freezers and cold stores. Annual attendance of seminars and thematic exhibitions increase the expertise and experience of our team.